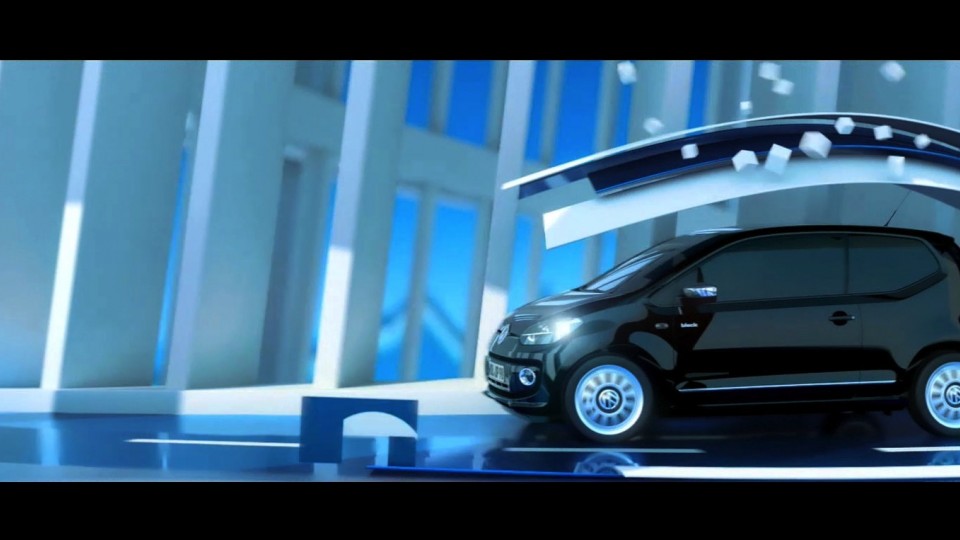 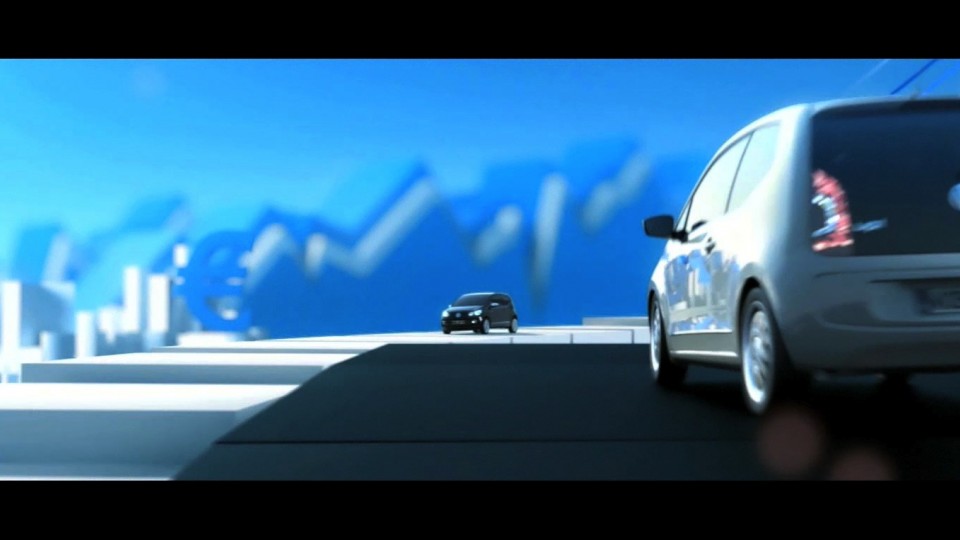 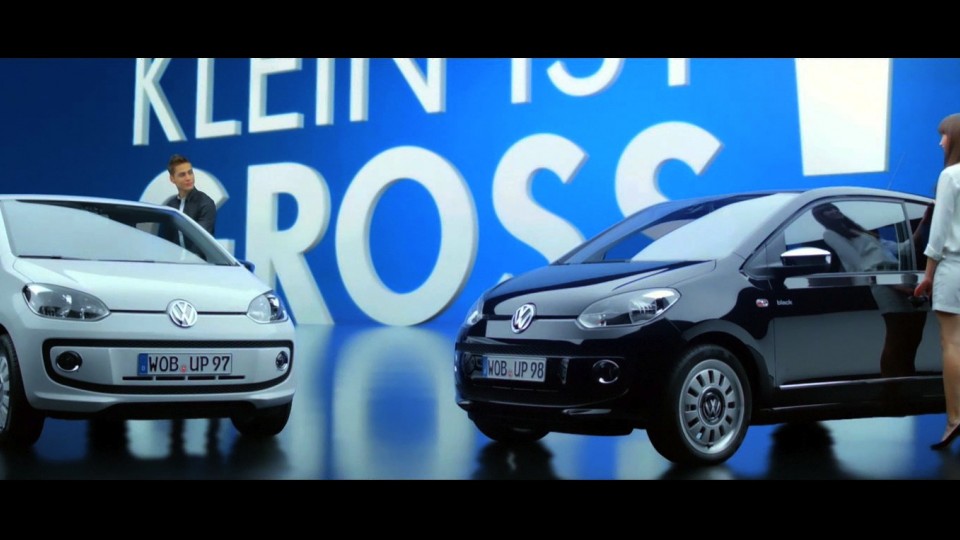 This stunning trailer was created for VW’s new fun car Up for the International Car Convention (IAA) in Frankfurt.

About 10 artists worked for 4 weeks on this combination of live footage and 3D environment to create a refreshing blend of both worlds. Odds are, you won’t be able to tell which car is real and which one is computer generated, despite the stylised look of the movie.

We helped with the compositing of the project and were able to put the final touches on over half of the used shots, while also seeing shots from scratch to final version.