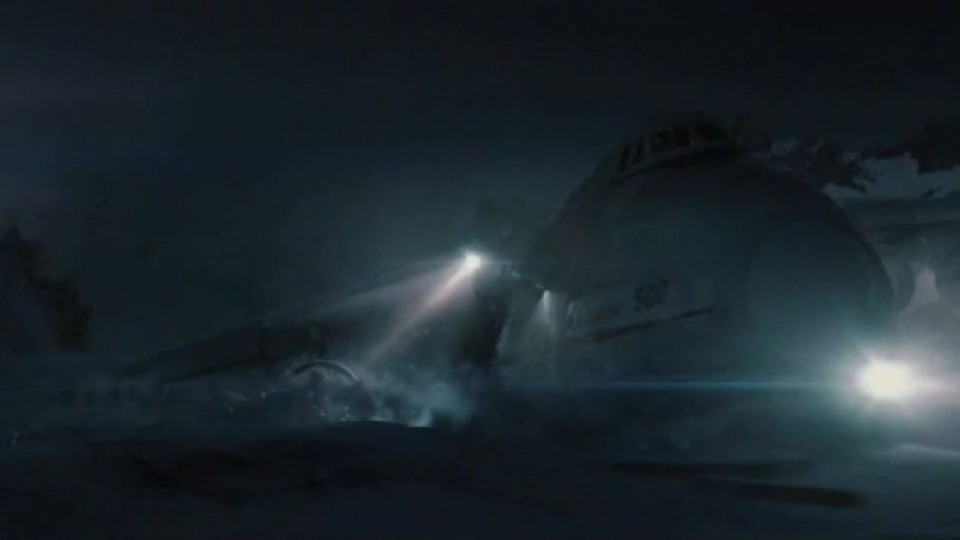 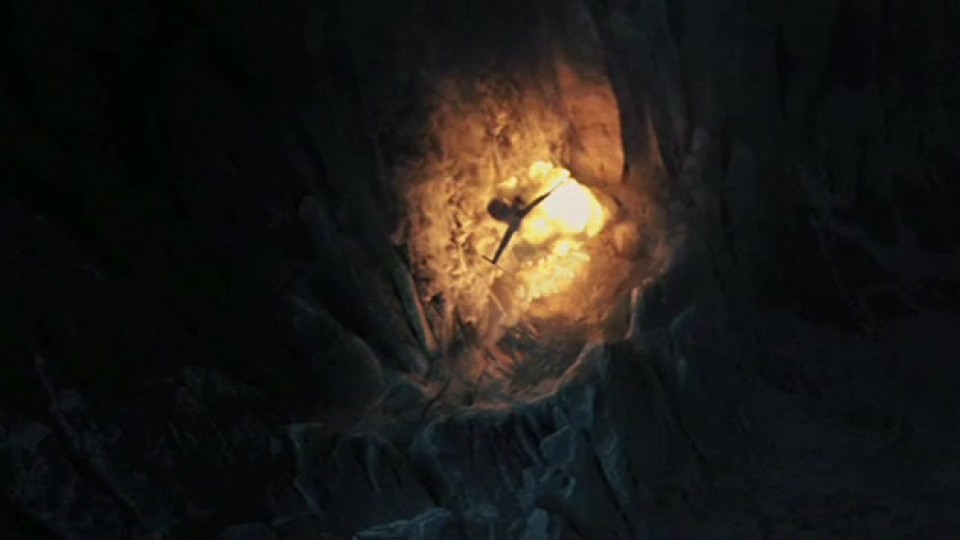 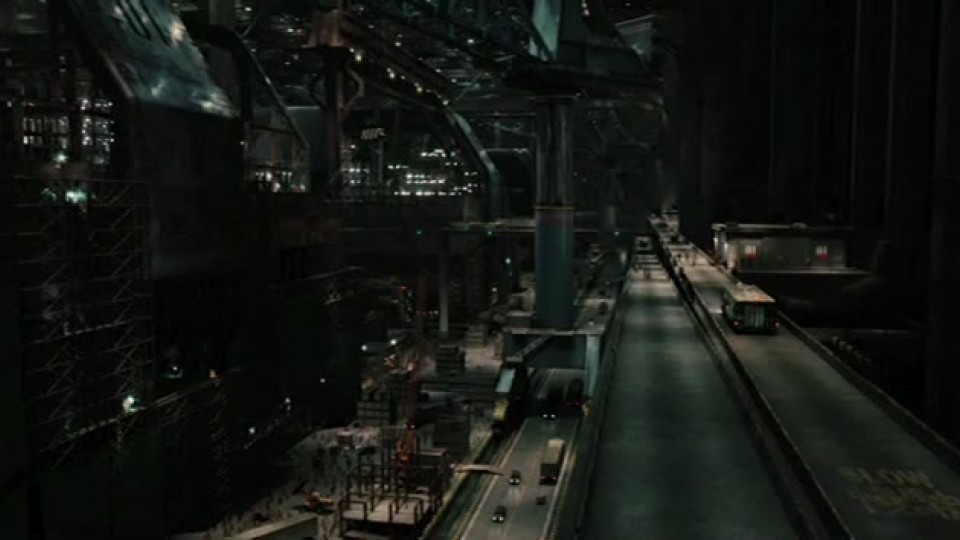 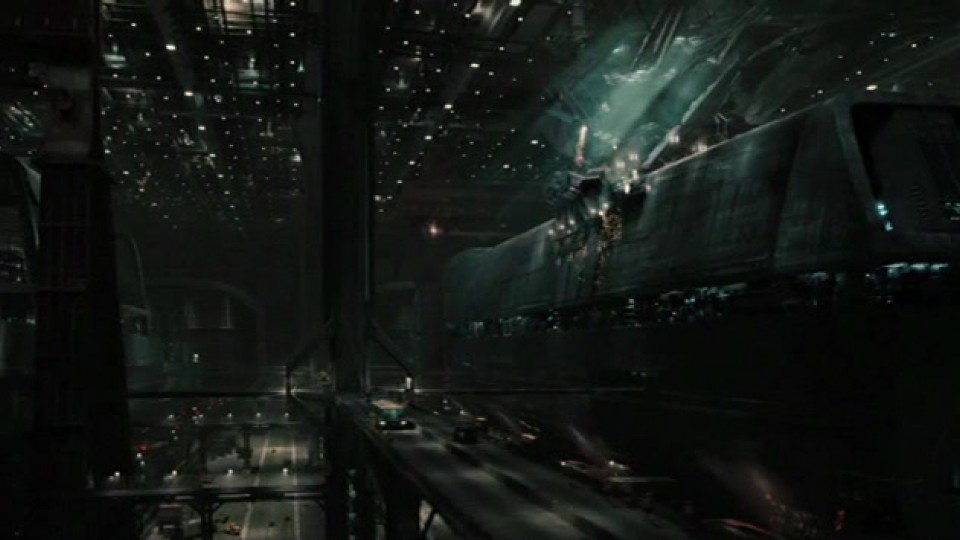 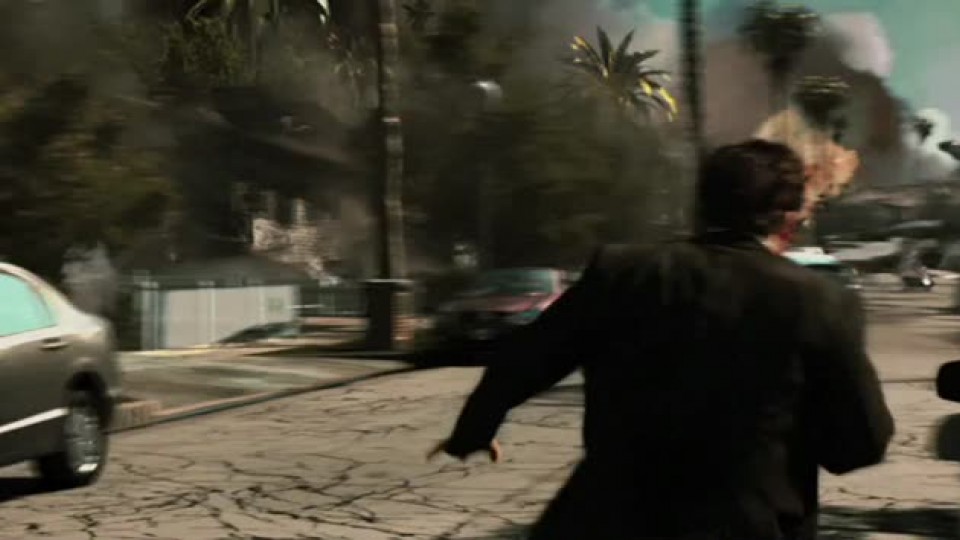 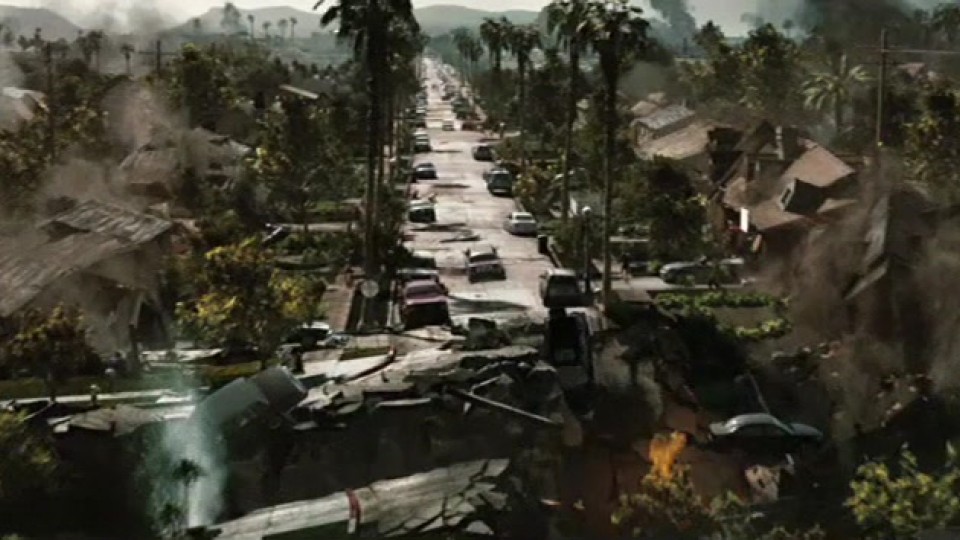 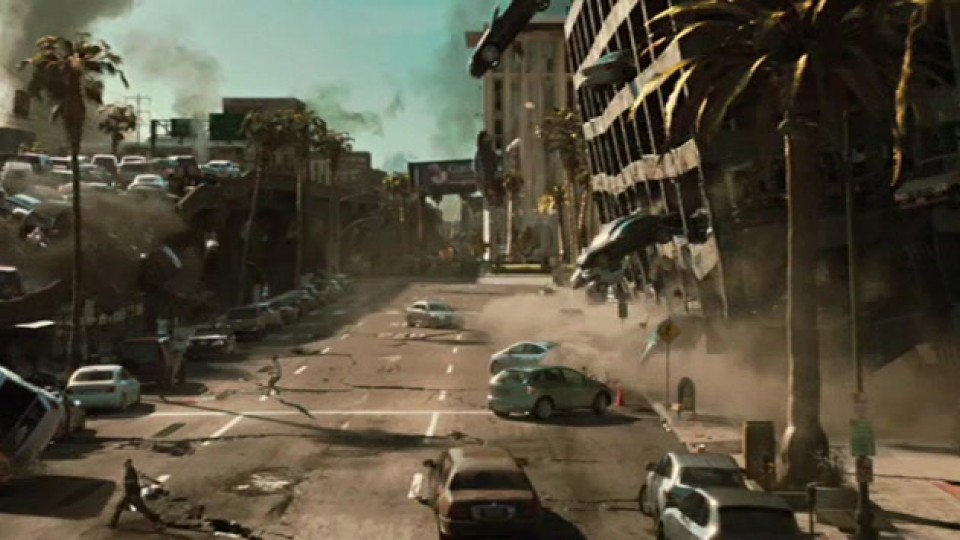 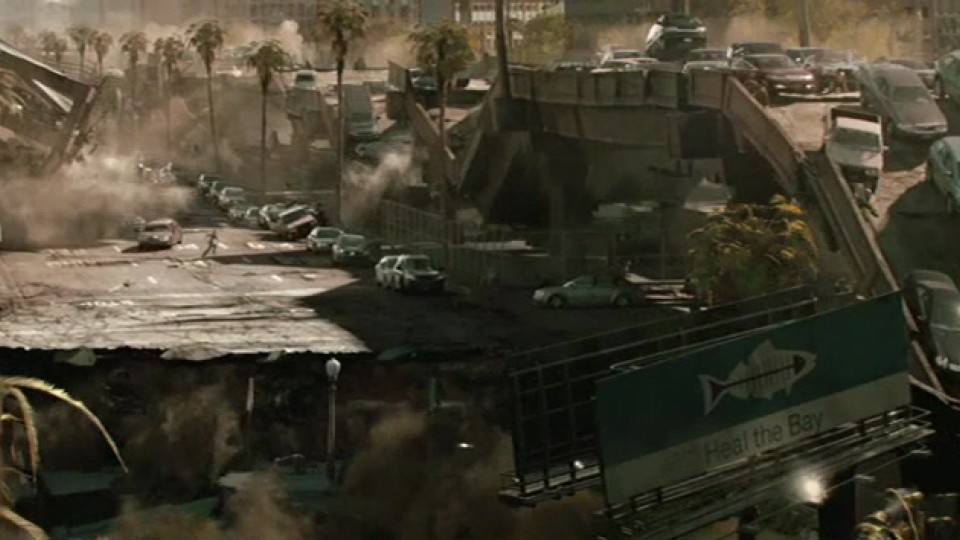 We helped Pixomondo create the vital (wikipedia: previsualization text: pre-viz) for the destruction of LA, the reveal of the ark’s and the crash of the Antonov as well as the creation of the 3D model of the (wikipedia: An-225 text: Antonov). Alexander Kucera was hired as post-production coordinator and helped to coordinate the artists in Stuttgart and keep tabs on the communication and feedback process with the LA office and the productions wishes.